3 Trilogies That Don’t Disappoint After Each Film 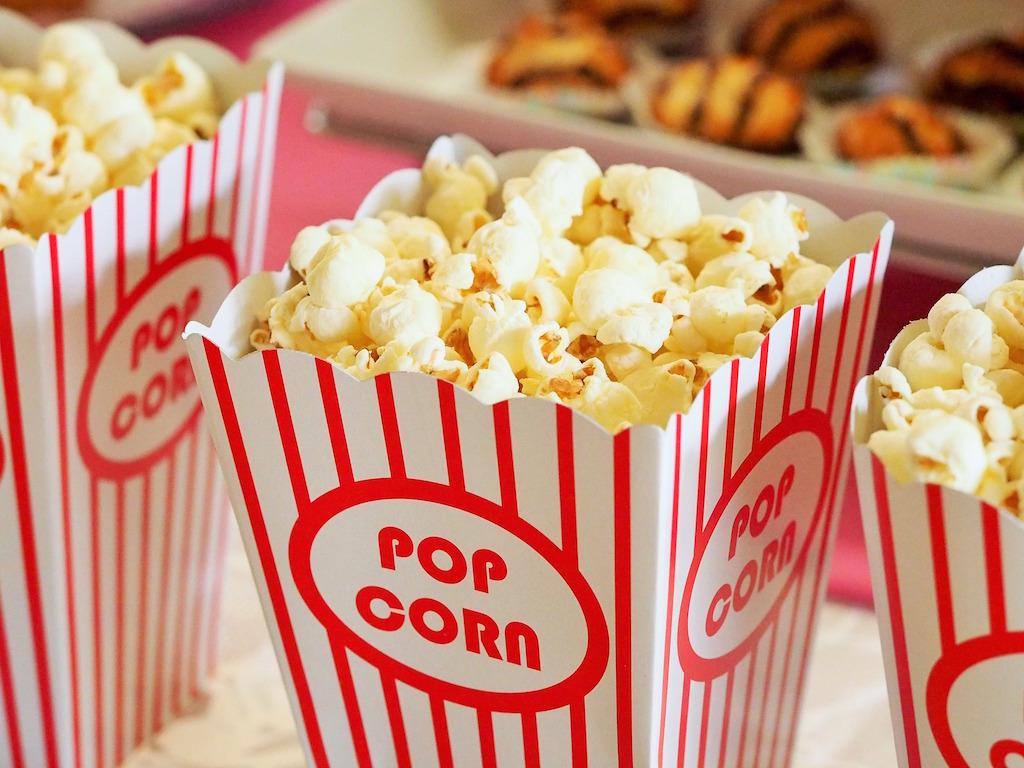 When a director says that their film is going to be part of a trilogy, we can almost hear the collective groan of all the cinema-goers. While the basic formula of a story consists of three acts, it does not necessarily need two hours of a beginning, middle, and end.

It almost feels like some studios are just milking the success of a film, which is understandably annoying for us, the audience. What is worse is the quality of the story declines as each part of the trilogy comes out. By the time the third film is released, the story does not make sense anymore.

However, when a film franchise does it right, it can be oh so satisfying. Thankfully, there are franchises who have maximised the use of a prolonged storytelling and have come up with ways to keep us at the edge of our seats until the last movie. If you are planning on a movie marathon soon, make sure to include any of these awesome trilogies.

Let’s start with the recent Captain America trilogy. Now, superhero films have almost become a genre of its own mainly because Marvel has created the perfect template for it. Out of all the plethora of films that have come out from Marvel, Captain America definitely stands out because it went beyond expectations.

Captain America being one of the most iconic Marvel characters, there was pressure to perform as perfectly as Iron Man (at least with regard to the origin story). Fortunately enough, it did! And so far, the whole Captain America franchise is considered to be more solid, and the best, in all the MCU franchises.

Arguably one of the best romance stories thus far, Richard Linklater’s Before films chronicles the love story of Jesse and Celine. From their naive first meeting when they were in their twenties to their strained relationship in the course of two decades. What makes this film so unique is it is also a decade-spanning film made in real-time. In simplest terms, the story is told as the actual actors’ age and mature in real life.

But more than its unique filming, since the audience essentially ‘grew up’ with the characters, the last leg of the relationship also take an emotional toll on us. As the audience, we get to feel the sadness and regret these two characters are feeling; yet, it is still very much a satisfying ending.

When you are working with a material that has a very big fandom, you are at risk of offending a lot of people. Within the Tolkien group, there are fans who have strongly detested the Peter Jackson films. Whether these are purists who were not happy with the adaptation or cinemagoers who just did not like the vibe of the film, the discussions about the trilogies are long and still going on to this day.

However, between the two Tolkien trilogies, it is fair to say that The Hobbit trilogy worked better as the story progressed. Granted, the first film was a bit clunky. We all know that turning a 200-page story into a three-part is already a stretch — we did not want to feel how much they have dragged the story while watching film. But once The Desolation of Smaug came out, we get to have a more focused film. Not to mention, it was the perfect build up to The Battle of Five Armies, which is now considered to be the best film out of The Hobbit franchise.

While we are on the subject of films, why not consider to buy an LG OLED TV online at Harvey Norman. All of these films are also quite visually stunning. This television can provide you with crisp detail you can practically see Ethan Hawke’s pores with it. More than just enjoying the story, you can appreciate the effects and the cinematography that went into these amazing trilogies.