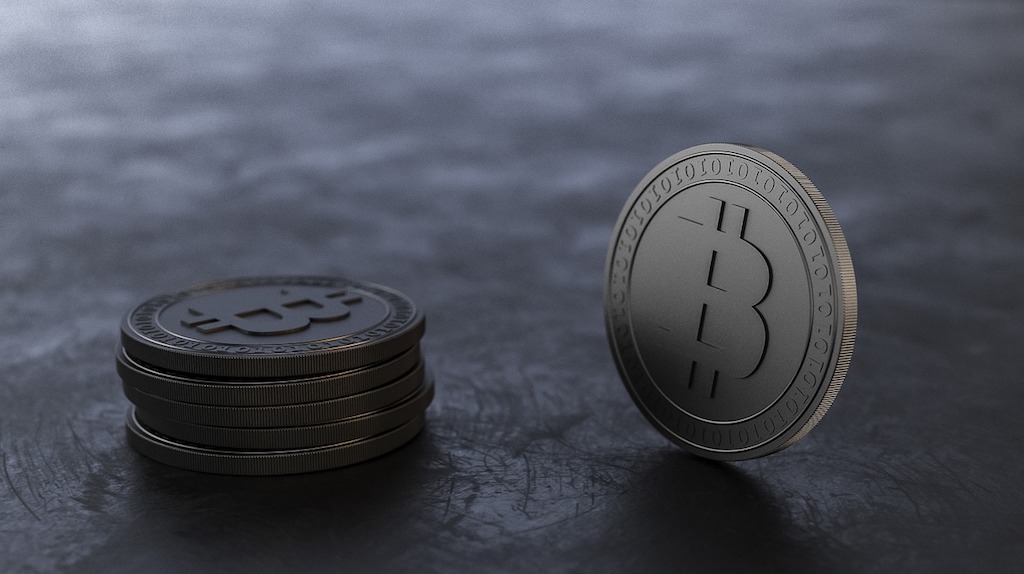 The bitcoin wallet for iPhone is now a trending app on the App Store. In fact, there are a number of different wallet apps that have made it to this spot. This is interesting because, for a long time, iOS didn’t carry any bitcoin wallet apps at all. Yet today, these apps are more in demand than YouTube, Instagram, and Snapchat, and that is saying a lot!

Why the Bitcoin Wallet for iPhone Is Now so Popular

It isn’t really surprising that there has been a huge rise in demand for this app, particularly when you consider the fact that cryptocurrencies have been on the news constantly as of late. It seems as if, every day, records are being shattered and broken, and everybody wants to have a piece of that pay. But what is even more unusual is that people aren’t just interested in Bitcoin anymore, they are interested in all forms of cryptocurrencies. And this, in turn, has further skewed the App Store trending list, as it seems people look specifically for wallet apps that can manage multiple currencies.

Indeed, on virtually all platforms, bitcoin apps are becoming increasingly popular. Again, it isn’t surprising that Apple finally decided to join in with this, as they were missing out on a huge amount of traffic and demand. Sensor Tower, one of the world’s largest app marketing firms, has reported that both Google Play and the App Store have seen a huge surge in demand for wallet apps, and that it is vital that both these platforms respond to that appropriately.

Specifically, Sensor Tower looked at the ten biggest and most popular bitcoin wallet apps, comparing this to the average price of the cryptocurrency. What they found was that the two were on a near identical track. This means that as the value of bitcoin rose, demand for the top 10 apps rose as well. The firm also reported that, in 2017, there were some 11.8 million new downloads of the top 10 most popular bitcoin wallet apps, a significant amount. It is also a significant spike, particularly when you consider those 11.8 million new downloads represent in excess of 70% of ALL downloads of bitcoin wallet apps made in the past three years!

Additionally, it appears that bitcoin wallet apps are popular, but so are all other things bitcoin. For instance, apps that track the value of Bitcoin, or of any other type of cryptocurrency, are equally popular. Over the past few weeks, those types of apps have become even more popular, in fact.

What remains to be seen is whether this surge in interest is a sign of something that is to come, or whether it is just a sudden surge in popularity. Only time will tell, although a good indicator will be what happens with bitcoin over the next few weeks and months. Consider, however, that cryptocurrencies often change very suddenly and dramatically, something that even some of the currencies themselves warn against.