The End is in Sight: Repaying Your Online Loans Back Early 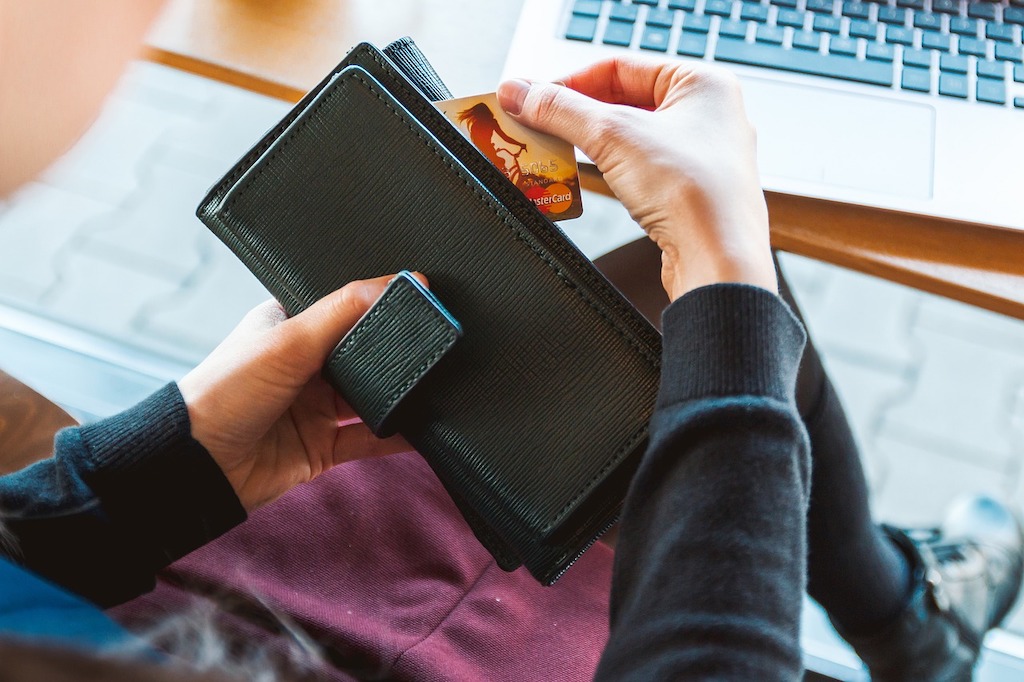 If you have an online loan, then you might be here because you are wondering whether you can pay it back early. There may be several reasons for this – perhaps you have released some extra cash elsewhere which means you can settle the loan debt. Perhaps you want to apply for another loan elsewhere but want to clear this debt first.

Freeing up debt is of course a good idea and makes sound financial sense. You can get your finances back on track and won’t have to worry about the monthly repayments anymore. But some lenders aren’t too happy about you repaying early, because this of course mean that they don’t get paid as much. However, various lenders will have different policies and it is of course important to contact them directly to find out where you stand. Here, we look at an overview of the subject to get a general idea of what usually happens when you want to repay a loan early:

If you are considering getting a loan and could want to pay it back early, it is wise to shop around to find a lender who will be transparent about this process. If you already have a loan, then go back through your paperwork and find the clause which is titled ‘Repaying early,’ If you can’t seem to find this part of the contract (and remember if you applied online then you may have had this contract emailed to you so check your inbox) then you can call the company directly to find out. The call handler should be able to tell you exactly how much is left to repay on this loan and where you stand with repaying it early. They should also talk you through the process.

We can’t say for sure, but an early repayment charge is usually equivalent to one or two month’s interest, according to Uswitch. They say that the earlier in the term you repay the loan, the higher the charge as the interest component of the loan repayment makes up a higher proportion of the repayment, the earlier in the loan term it is.

Some loans which have a maximum period of 6 months might not have early repayment fees. For instance, online loans company Wonga say that “We’ll only lend you money for up to 6 months and you are always free to pay us back early with no hidden fees. Unlike some lenders or credit card providers, we won’t keep extending your existing balance or encourage you to make minimum repayments.”

You should ask your lender for a quote which would contain, the amount you still owe on your loan, any early repayment charges (if any), the early settlement figure due and the date you should pay the settlement figure by. The quote is usually valid for a month.